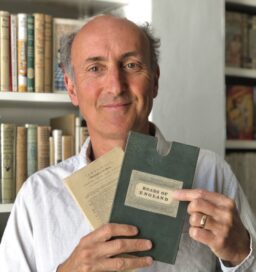 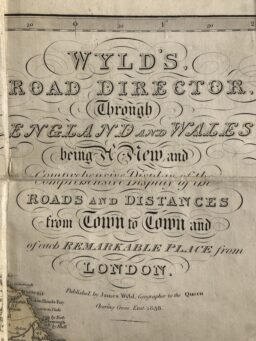 From a King to a Queen

One of the things I love best about book collecting is the fascinating little details of social history and indeed industry that emerge through a study of primary sources like this map. Victoria was of course new to the throne, and you can see (at the end of that impressive title) that Wyld has instructed his engraver to hammer out the word ‘King’ and re-engrave the plate with ‘Queen’ – taking the opportunity to add a few of those new ‘Rail Roads’, no doubt. Copper plates were very expensive to produce and were carefully burnished, re-titled, re-dated and amended over the years until, of course, they were worn out and the whole thing had to be re-drawn. Bibliographers examine multiple copies of books, maps, prints and so on to record these changes.

Belle Tout, Birds and Beachy Head Lighthouse in 1902
The Theme Of The Crime; or, Antiques, Books and Collections.